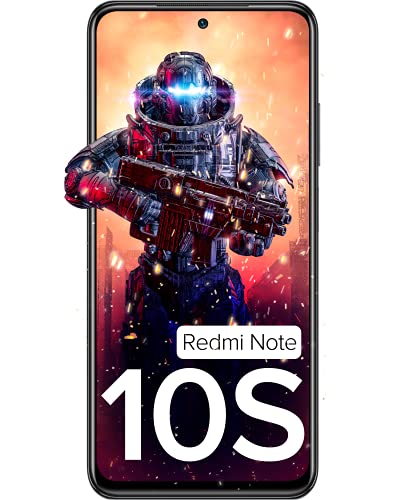 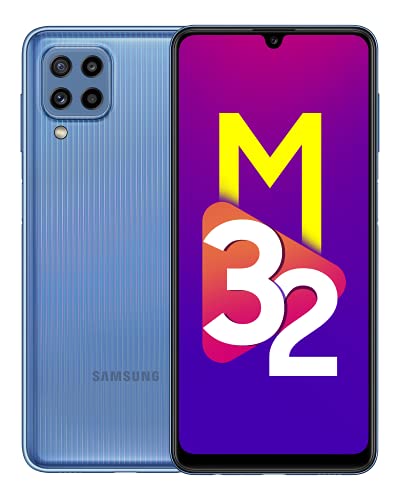 Redmi Note 10S works on the Android 11 based MIUI 12.5 operating system. The phone has a 6.43-inch Full HD Plus AMOLED display, which has a resolution of 1,080×2,400 pixels. MediaTek Helio G95 processor is supported in the phone. The Redmi Note 10S smartphone has a quad-camera setup, which includes a 64MP primary sensor, 8MP ultra-wide-angle lens, 2MP macro lens, and 2MP depth sensor. Whereas a 13MP camera has been given in the front of the phone for selfies. The phone has a 5,000mAh battery, which supports 33W fast charging.

Samsung Galaxy F41 works on Android 10 OS and has been introduced on Exynos 9611 chipset. It has a 6.4-inch Full HD + Super AMOLED Infinity-U display. A triple rear camera setup has been given to the phone. Its primary sensor is 64MP, while it has an 8MP ultra-wide-angle lens and a third sensor of 5MP has been given. There is a 32MP front camera for video calling and selfies. It has a strong battery of 6,000mAh for power backup.

Realme 7 5G will work on Android 10 based Realme UI. The phone has a 6.5-inch Full HD Plus display. The phone will come with MediaTek Dimensity 800U SoC support. The phone will come with a quad rear camera setup. Its primary sensor will be 48MP. Apart from this 8MP ultra wide-angle lens, a macro lens and a monochrome sensor will be supported. 16MP support will be available for selfies. The 5,000mAh battery has been given in the Realme 7 5G smartphone, which will be supported by 30W Dart Charge fast charging technology.

Moto G40 Fusion has a 6.8-inch FHD Plus HDR10 display. Its refresh rate is 120 Hz. This smartphone will be based on Android 11. As a processor, Qualcomm Snapdragon 732G will be supported in the phone. Quad camera support will be available on the rear panel of the phone. Its primary camera will be 64MP. Also, a depth sensor has been given. There is a 32MP camera on the front panel. A strong battery of 6000mAh has been given to the phone for power backup.

Best Smartwatches under 3000 Rupees in India

Most popular this month

TechnicalAdda.in is a website that provides technology news, reviews and tips. It is a one stop shop for all your technology needs. You can find the latest news on gadgets, reviews on products and tips on how to use them. The website also has a section where you can buy any electronic product such as a phone, AC, laptop, mic and more.

Apart from that you will also find good suggestions on which product to buy from here. Also you can get current price on products from online stores in India.

All the rights reserved at TechnicalAdda © 2022 Design and Developed By WPDoctors.co