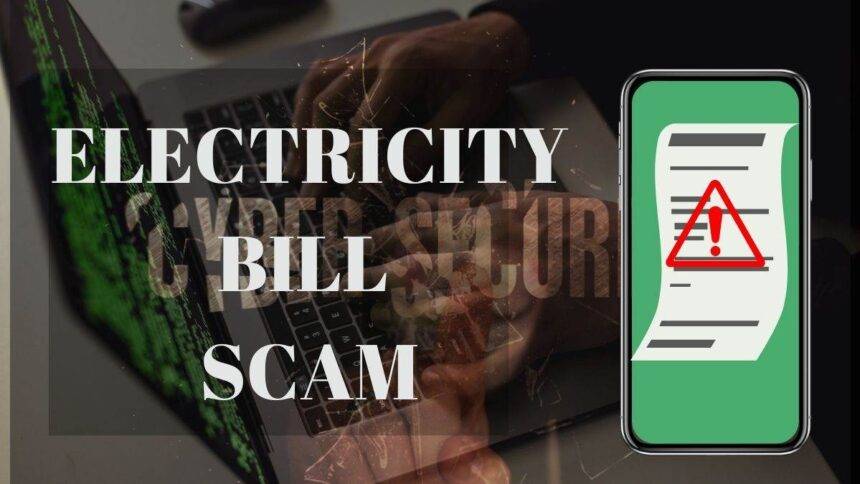 The incidents of cyber crime in India are increasing day by day. According to the NCRB, 4,047 cases of online banking frauds, 2,160 cases of ATM frauds, 1,194 cases of credit/debit card frauds and 1,093 OTP frauds were registered in India. Now, another scam has come to the fore which has tricked hundreds of people across the country till now. In electricity bill scam, scammers send SMSs to people with a link and asking users to pay their electricity bill by clicking on the link.

This electricity bill fraud has been going on for the last several months, and scammers have managed to vacate the bank accounts of many users.

A recent report suggests that cyber crime authorities have arrested the people behind the scam from a district in Jharkhand.

But that does not mean that such incidents cannot happen again. You should never click on links sent through text messages or WhatsApp.

According to cybercrime officials, the electricity bill scam was going on from Jamtara in Jharkhand.

“Dear consumer, your electricity will be switched off tonight as your last month’s bill was not updated. Please click on the following link to pay the bill.” 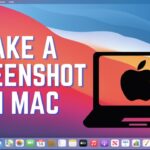 How to take screenshot in MacBook? [4 Ways]
Next Article